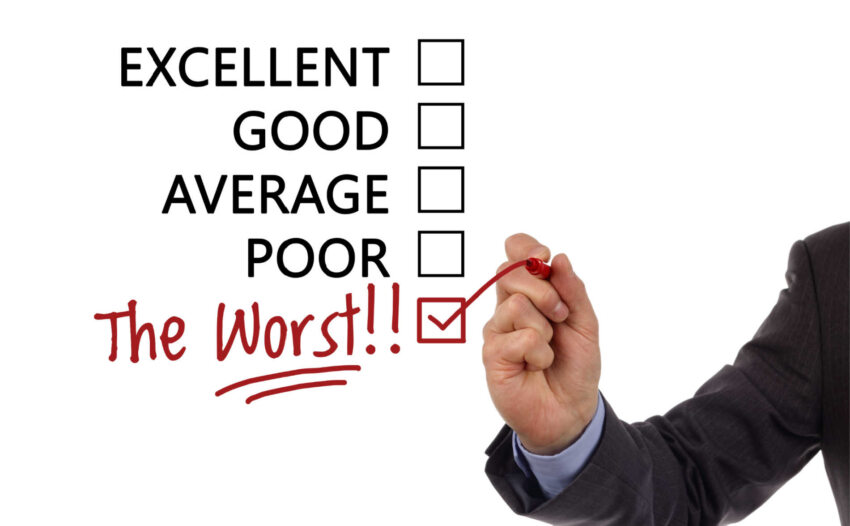 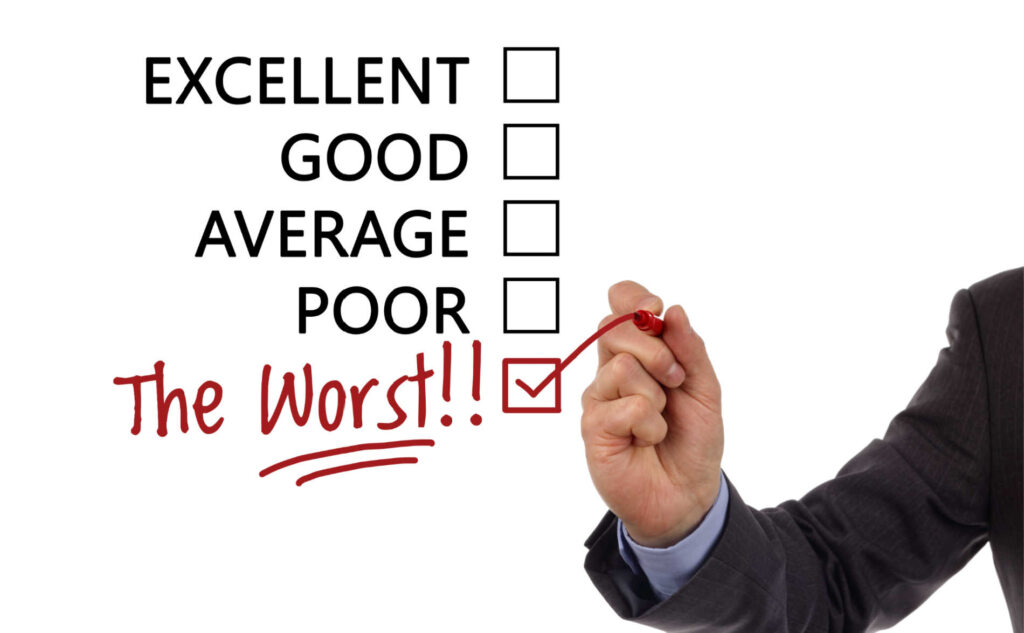 Since Day One, three things are expected of you. Get a job. Have a family. Live your life. Easy enough unless the world goes to hell faster than you can say, “Jack Rabbit, Jack Rabbit, Jack Rabbit. Bunny Hop.” What’s worse is graduating with a degree that proves useless in the “real world” like having a BA in Mass Communications. Great, if you have the experience, but how do you get the experience, if nobody is willing to hire you? What choices are you left with, and so with that question in mind, here comes a series of blunders.

They say that Retail is like a revolving door. All walks of life step in, stay for awhile, and then run the hell out. Temp jobs barely last that long, but some experiences remain forever. Just as you get comfortable, you’re kicked to the curb. They take you along for lunch, and some waitress pours a drink all over your nice, leather jacket. Another coworker decides to share their virus with you, and later that night, you enjoy painting the bathroom walls at a popular large chain restaurant. When you return to your assignment after recovery, all pleasantries continue. There are no signs that the end is nigh, so you say good-night and go home. But before you can take a step inside, the phone rings, and on the other end is the temp agency. Thank you for all of your hard work, but your services are no longer required. No surprise that the job was temporary, but would it kill them to say that in person? But what makes one temp job in particular so memorable is the trooper that snared me in his speed trap and stuck me with a hundred dollar speeding ticket. At least, no points off my license.

I was desperate to break the vicious fast food cycle that held me in its cold, deadly grasp since my high school senior year. I was tired of coming home smelling like dinner or having my brothers say, “Hi. Can I take your order, or would you like fries with that?” I did not need to see burgers hitting the floor and then being rescued on the buns that were dressed to eat, or the fryman, who added extra salt to the fries with a shake of his head. I thought I won the lottery when I was hired for my first retail job, only to learn later that I reminded the manager of his ex-girlfriend. Still, I didn’t care, but the razor sharp edge of Retail began to slice away with a coworker eating apples and spitting pieces of them in my face as she talked loudly in my ear. She was a real princess, one that began to close with me every night when I counted out the registers, but while busy with the close-out, she began to fill her pockets. The manager came to my rescue, proving my innocence. He was my knight in shining armor, a man that sent me to a meeting at a local recruitment center for the Marines. Still, I continued on, working a few years at different branches, and then one night, my mother ran into the store shortly before closing time and screamed, “The store next door is on fire! Get out!” My manager at that time simply replied, “Not until we close out the registers,” so I remained inside while “the roof, the roof was on fire.” Literally.

1) The Munchkins Take The Cake

When I applied for a government job down in the city, I had to fill out a tower of paperwork for every single job I ever had. Maybe that is why I started to write these articles because I took a good look at the growing pile and thought, “How the hell did I get here,” but does it really matter? Even with a BA in Mass Communications, I was unable to land on my feet. Instead, I scoured the classified sections of the local newspaper and hunted through numerous job websites. One job led me into Westchester, where I took a ride with some potential employees down to a part of the city, walked along the streets and solicited for another company. Another employer promised employment, if I relocated, and once all settled and done, I was let go of because they did not think that it was going to work out. But the munchkins take the cake. I had no choice but to return to fast food, but I thought snack food was safer than the rest of those big, bad food chains. I was wrong and put to the munchkin test. How many munchkins does it take to fill a box? Next time, I’ll ask the lollipop kids.

This article was written by Mike for the website jobinsighter.com