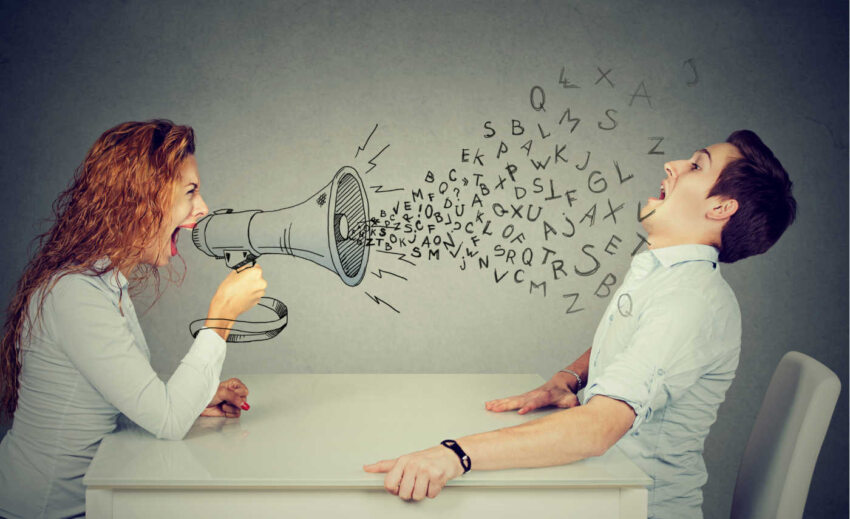 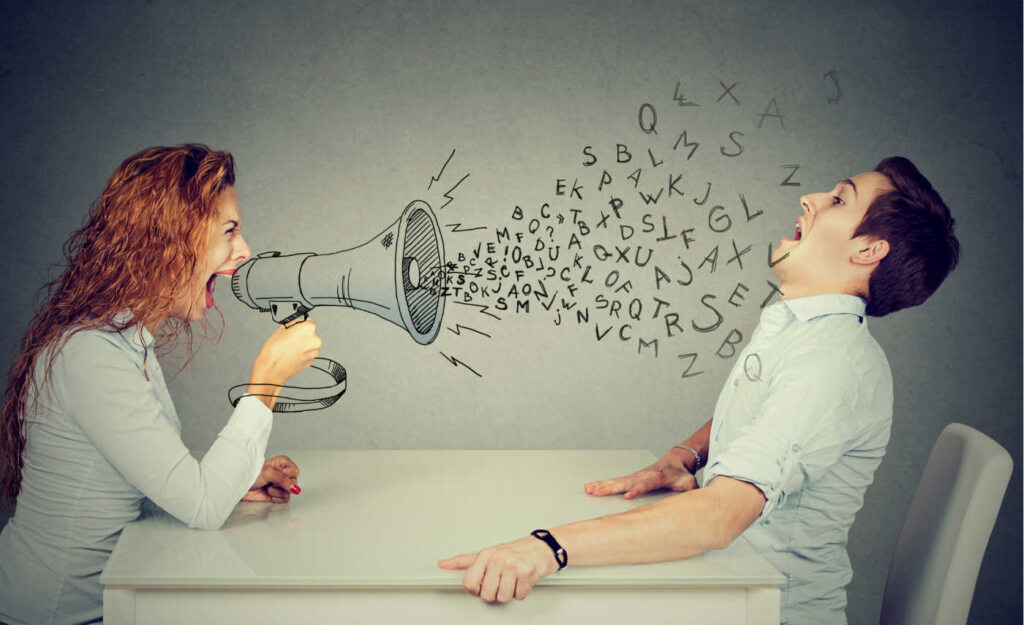 I needed a job.

I was completely flat-out broke. I was on summer break from grad school, so I went all over town handing in applications and smiling, but the whole business was beginning to feel futile.

Then I went into a restaurant in the downtown area of the place I was living. I asked if they had an application and they said they did and that they were hiring. I filled out the application immediately as I sat at a free stool at the bar. My boyfriend, who was also looking for a job, came in and they gave him an application as well. We pretended we didn’t know each other.

It became clear that I was not qualified, as they were searching for a very experienced bartender, and I had no experience with that at all. I decided it couldn’t hurt to apply anyway, but I was starting to feel embarrassed to have taken up so much of their time. I looked over at my boyfriend and saw that he was feeling the same way.

I handed in the application and so did he, and then they told us to wait because their hiring manager was there and wanted to look over the application immediately. I waited for a long time and in that time I allowed myself to hope. Maybe they were rushing this because they were really desperate for someone?

The hiring manager called me over for my own interview, and I sat across from him and waited. We shook hands, but after that it became less of an interview and more of a one way conversation. Almost a lecture. He told me that I didn’t have enough experience, and tried to let me down as gently as possible, but he was clearly annoyed with me for wasting his time. The feeling was mutual. I was so embarrassed that I shook his hand and left without saying a word. A few minutes later my boyfriend met me on the street corner and we ranted angrily about what a waste of time it was. We felt that there was no point in looking and that neither of us were ever going to find anything.

Luckily, I was hired at a different location shortly after that. I found out from a friend who worked at that restaurant that it was a horrible place to work. I learned that day to keep my head up and keep looking. If you’re not right for a position, it’s nothing personal. There was nothing to be embarrassed about.

This article was written by Tom for the website jobinsighter.com