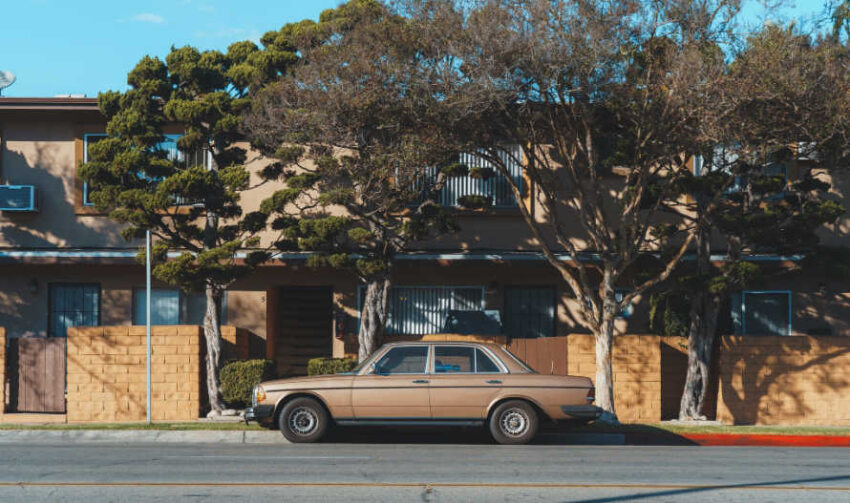 Warren is a city in Macomb County in Michigan. With a population of about 140,000 residents, Warren is Detroit’s largest suburb and the third largest city in all of Michigan. Troy and Farmington Hills are two more large suburbs of Detroit. They are both located in Oakland County; Farmington Hills is the largest city in this country with a population of about 82,000 while Troy is the second largest with a population of about 80,000. Oakland County is well known around the region for its affluence and high standards of living, making it a great neighborhood for anyone looking to settle in the Detroit area. Combined, these three cities make up a powerful metropolitan area offering many opportunities and services. They afford the appeal of small-town charm with all the amenities and job opportunities of a big city. It is for this reason that this tri-town area is able to attract some of the region’s top graduates and professionals.

Although the area thrives in its own right, Warren Troy and Farmington Hills are still influenced by the auto industry in Detroit. For example, the Nissan North American Technical Center in located in Farmington Hills. DuPont Automotive is located in Troy while TI Group Automotive Systems and AZ Automotive Corporation are both located in Warren. As a result, there is a significant number of jobs in the realm of production and manufacturing.

However, these companies also require higher-level corporate employees to keep the business running. Salesmen, accountants, human resources personnel and management are all necessary to keep these companies running and earning solid profits. In fact, sales, management, professional and office occupations provide about 57% of the area’s workforce with their careers.

For example, the position of sales representative is the second most popular career choice in the entire metropolitan area. There are more than 16,000 of these men and women working to move the area’s goods and services into the rest of the world every day. On average, these employees earn about $70,000 a year but salaries can reach as high as $110,000 for experienced and well-educated workers. Accountant is the 4th most popular job in the Warren metro area, with about 11,000 earning an average salary of about $64,000 a year. Management analysts are in high demand in the area; their purpose is to help companies become more competitive, efficient and profitable. There are 4,500 management analysts working in the area, each earning an average salary of about $95,000 a year.

These companies also require a large number of highly trained engineers to design and execute the products that will eventually be used in the automotive industry and the world at large. Careers like machine-setters, tool and die makers and production workers are far more common in this area than in the rest of the country. But there are also about 5 times as many industrial and mechanical engineers working in the area and these are some of best-paid positions in the manufacturing industry.

All told, there are more 35,000 engineers working in the Warren-Troy-Farmington Hills metro area. The most popular of these is mechanical engineer, of which there are almost 8,500 earning an average of $80,000 a year. With the right education, a mechanical engineer in the area can expect to earn up to $110,000 a year. The second most popular choice is industrial engineer. There are almost 8,000 industrial engineers in the Warren area, each one earning an average salary of about $82,000 each year.